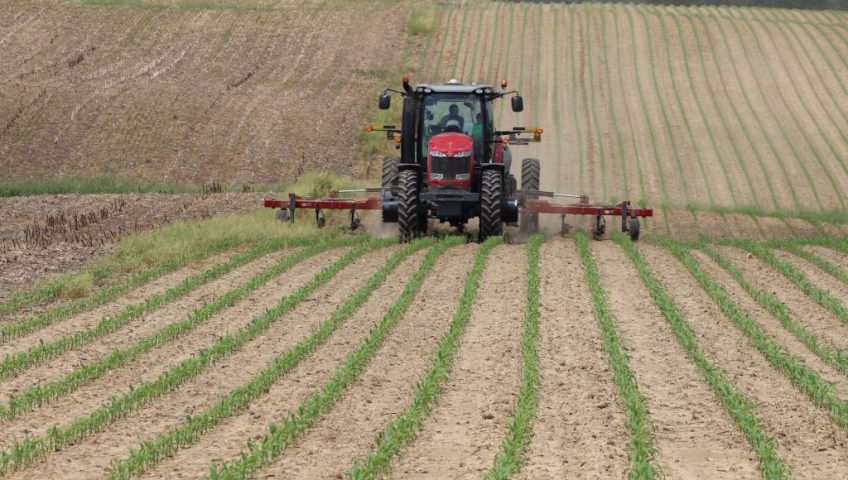 The Faces Behind Technology

Seed companies invest billions in R&D annually to bring new genetics, traits and more to your farm. We want to introduce you to a few of the faces behind the innovations. Learn more about their story and the challenges they face. Here’s the third of an eight-part series.

Eighteen-year-old Bob Reiter had his heart set on a career in agriculture economics, that is, until his economics professor failed to show up for freshman orientation. By happenstance, a horticulture professor took him under his wing—kicking off what would become an industry-impacting career.

The Canada native entered college with no farming background but had a keen interest in how ag works: the math, the science and the people. His PhD was especially progressive for the time and used DNA markers to assist in developing new plant breeding lines.

“It [identifying DNA markers] was first utilized in human genetics but could be applied to plants,” Reiter recalls. “I was like ‘Eureka! This is going to be the future,’ so I convinced my advisors and did this kind of work for my PhD.”

After a short stint with DuPont, Reiter joined Monsanto in 1998, now Bayer, where he’s been ever since. In his early years at Monsanto, he and his team changed the way researchers breed new seed hybrids and varieties by developing a high-throughput process for crop DNA sequencing, thereby enabling the transition from traditional breeding based on plant phenotypes to large-scale molecular breeding based on genotypes and DNA markers. This shift has dramatically shortened the time and increased the precision with which breede 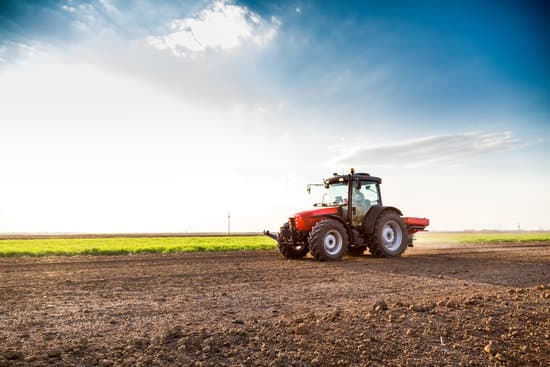 rs identify plants that will have the best potential for success in farmers’ fields.

He’s not dwelling on accomplishments of the past, however. Now in his mid-fifties, when Reiter looks at the future of technology he’s excited about a whole new look coming down the pike for American farmers’ favorite crop.

“For the grower, the big benefit clearly is the stability of the crop,” he adds. “We think there looks to be a gain in nutrient and water efficiency, too.”

The corn will stand below 7’ tall and allow for late-season herbicide, fertilizer and pesticide passes. The crop could provide new opportunities for farmers and retailers alike.

“I see a fit for this corn on virtually every corn acre,” he says. The company doesn’t have an exact launch date for the new corn product but is aiming for the early 2020s.

While Bayer says it remains committed to tools currently in the market like glyphosate and dicamba, as it looks to the future, the company is also focusing on bringing new herbicides to the market, and it recently pledged to invest $5.6 billion during the next decade in the search for the next weed solutions for growers. Reiter says the company is continuing to invest in soybean genetics in the U.S. and South America, as well.